We Care For You

You should find this Headache Information for Legal Professionals helpful. If you have comments, questions, or suggestions feel free to reach out to us.

Most of these cases are traumatically induced – whiplash, jaw mal-position, blow to the head, to name a few. The typical symptoms of these injuries are complicated and multifactorial. The victim often sees numerous doctors, yet the underlying injuries will go undetected and unresolved. 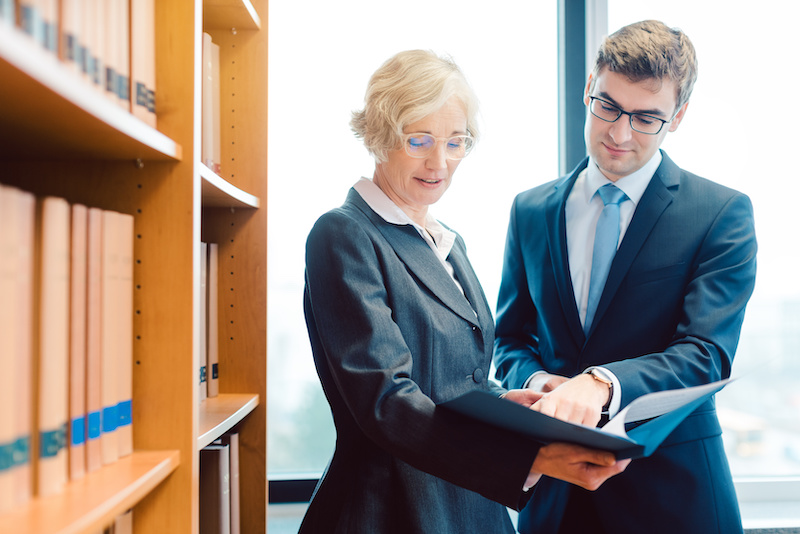 Immediately following the trauma episode, jaw joint pain and/or jaw joint noises during function may or may not be present. However, since cervical dysfunction and temporomandibular dysfunction are mutually provocative, lack of effective treatment, poor treatment or mistreatment will inevitably result in the following complaints:

The Whiplash Injury and TMJ Dysfunction

The most common scenario in whiplash is a rear-end collision of one motor vehicle by another. The stationary vehicle is struck at low to moderate speed and the forward-facing driver often has no warning of the impending collision and has no time to brace himself. The trunk undergoes a sequence of acceleration and deceleration, while the head and cervical spine undergo hyperextension followed by hyperflexion.

It has been postulated that there is stretching of the vertebral artery and superficial branches of the cervical plexus. If the head is turned to one side, whiplash may result in rotatory injuries in addition to the bending of the cervical spine. However, there are times, all too often, when no injury can be confirmed.

Whiplash injury is one of the most poorly understood disorders of the spine. The severity of the whiplash trauma often does not correlate with the seriousness of the clinical problems, which can include neck and shoulder pain, temporomandibular joint (TMJ) pain, headache, dizziness, and blurring of vision. This often leads to an undefined and sometimes pejorative diagnosis, such as neurosis, psychogenesis, compensation neurosis, and so forth.

The assessment, diagnosis, treatment, and rehabilitation of a patient after whiplash injury have many difficulties. The clinical complaints are sometimes reported months or years after the accident. In a survey of 10,000 cases of cervical spine injuries, it has been reported that symptoms of pain and headache were present in 25% of the cases 5 years after the accident. Approximately 86% of the injuries were of the soft tissue, and only 14% involved the bony fractures. The soft-tissue injury is usually a sub failure injury of the particular anatomic structure, e.g., ligament. The structure has not been stretched beyond its yield point. Clinically, such an injury would be expected to result in decreased function and pain. With time, such symptoms may become chronic. Temporomandibular joint (TMJ) symptoms are a common finding in motor vehicle accident patients with hyperextension/hyperflexion injuries of the cervical spine (cervical whiplash).

What distinguishes our office from other dentists?

1. Our doctors and staff have completed extensive post-graduate training at the highly renowned L.V. Institute for Advanced Dental Studies.

2. We have the latest in diagnostic technology that provides objective, often irrefutable documentation of permanent injuries.

3. Our communication skills with attorneys are excellent.

4. We understand the litigation process.